This review covers only the two-episode premiere. 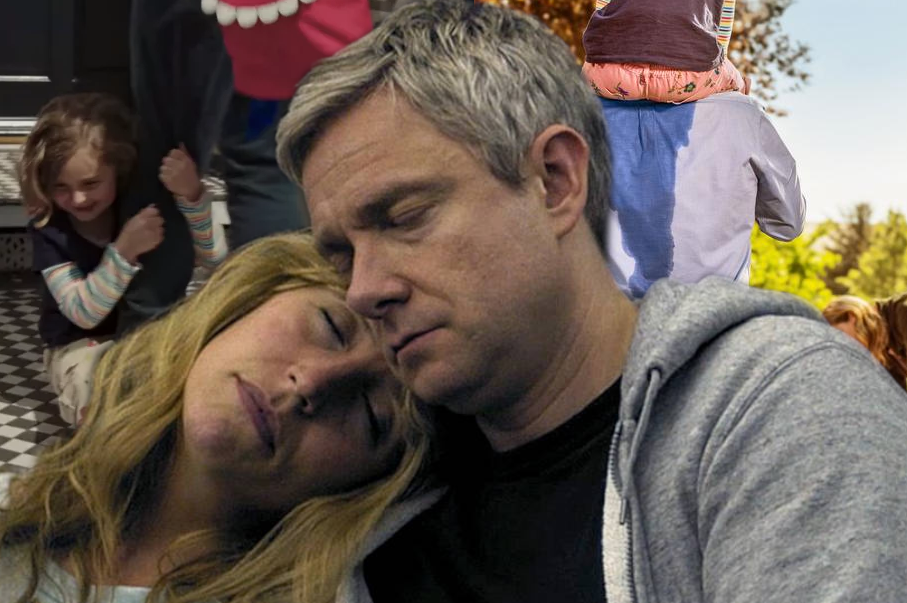 When FX announced three new series—Devs, Dave, and Breeders—I assumed that Dave was created to fill Atlanta’s spot of sharp social commentary, while Breeders would just be the fun new comedy. However, it appears that the inverse is true.

Breeders is a very tense and dark psychological dramedy. The program is largely one-note; the kids drive the parents crazy. The writing is sharp, especially for the dialogue, and the acting is top-notch, even if side plots don’t feel integrated into the larger story. As an artistic work, Breeders is high quality entertainment. It feels effortlessly funny a times, which is good in an era of shows that are trying too hard.

Where I find issues in Breeders is in the messaging it perpetuates. The one-noteness of the program is largely due to the majority of each episode consisting of the main characters’ children driving them crazy. They aren’t just inconsiderate, as one might expect, they’re also downright manipulative of Paul and Ally (the main couple)’s parenting style. Never once are the children ever disciplined. The closest thing to discipline that the children experience is a string of f-words screamed from the mouth of their father, which I would guess as the show goes on will prove to be more mentally scarring than actually corrective of their behavior. If the kids grow up to be brats, it could be quite reasonable to blame the parents (imagine that!).

However, the crux of my main gripe with the show is in its portrayal of the children. Children can be terrible, grubby little monsters, and Breeders portrays this aspect of little ones quite masterfully. However, they're not portrayed as much else. If the children aren’t terrorizing the parents, they’re sleeping, and that’s only so that they can wake the parents up in the middle of the night (again). Completely ignored is the cuteness of children, and their sweet, charming antics. Never do the children ever bring joy to their parents. It easily leads the viewer of 40 straight minutes of torture to ask “well, why would anyone even want to have children at all?” Especially one who has never had children or spent much time with them.

While the show strongly suggests you ask this question, it doesn’t make the slightest attempt to answer it, leaving the viewer to watch on hopelessly as the parents continue to be tortured. Perhaps this question will be answered later on in the program. The children are quite young, so there is plenty of room for the show to grow, and many directions the show can take. And as I write this, episode two is already out, although if the thumbnail and episode name of the third episode are any indication, not much is set to change in Breeders’ messaging, at least not yet.