A futuristic Mastodon introduction for 2021:

Focusing on things that come up frequently and I don’t see explained that often.

Here’s the lede: You can’t ever see or search everything posted on mastodon. You can only see the content that your instance knows about. This has some fascinating, positive, non-obvious implications. For more info on what’s ‘your instance’ and how does it know about stuff, keep reading.

(beta; comments welcome @elilla@transmom.love . thx queers from @embracing.space, @plural.cafe and others for help, if you want to be credited in public just ping me.) (current version: 2022-10-28.)

Ok what is a masto?

A mirror-magic spell for self-exploration

As an addendum to the 4 spells of mirror magic for trans people. This one is not trans-specific; it’s a facial method of scrying, and will show visions of personal significance to the querent.

The following spells face dysphoria heads-on. #3 deals with the deepest insecurities one may have about identity. This practice can feel very uncomfortable, sometimes downright terrifying. Please take care, and be sure to have access to your support network before trying your hand at mirror magic. 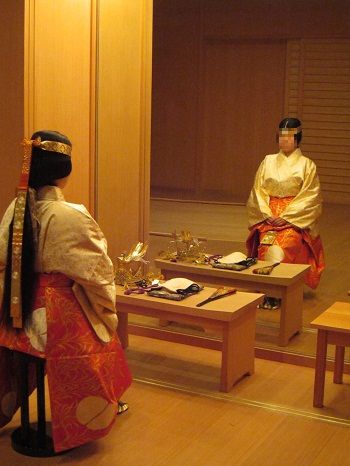 Noh theatre has shamanic roots, and the ‘mirror room’ before a performance is still a place of adorcism. Photo credits: Kanzan University Kanze Club.

A spell to break the curse of the assigned gender

Binary femme perspective on the psych ramifications of gendering for people with strong gender feelings. Originally written to self on a bad night as an exercise in positive self-talk, lightly reëdited.

Dear enbies, ladies, eunuchs & everybody who’s curious about what does an orchiectomy look & feel! I have made you 〜illustrations〜

Content warnings first: This is personal, diary-like, with me going on and on about my own feelings and experiences; because I think that’s, in a sense, more informative than a bare objective report, and it’s the kind of thing I missed when I was researching to decide whether I should do an orchi. This text has nude photos, including detailed images of convex genitals. I am (mostly) not dysphoric about my genitals, and will use positive words about them. There’s a discussion of genital dysphoria, marked. I’m not posting lewd videos in this space, and I tried to make the photos illustrative rather than erotic, but some stuff came out somewhat lewdish anyway because I love my body and what can a girl do? There are close-up photos of the healed scar, and broad discussions of surgeries; but no pictures of blood or graphic details about medical stuff. I will discuss sex stuff in a clearly marked section at the end. The list of topics is: looks and anatomy, panties & tucking, dysphoria & walking, hormones, sex stuff.

And here’s an unrelated picture so that scrapers won’t put a photo of my genitals in preview thumbnails. 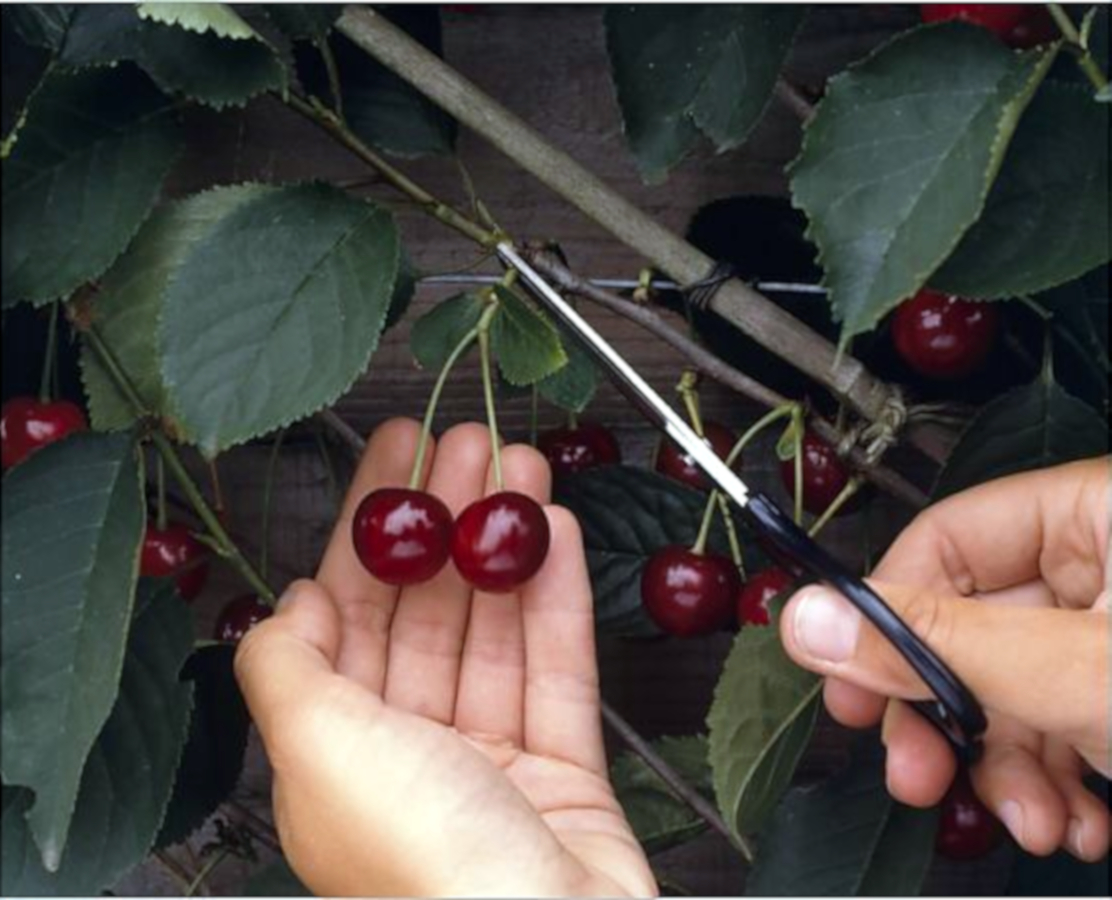 In She-Ra and the Princesses of Power season 1 episode 2, we see a door locked with a password readily available in a First Ones inscription, Moria-style:

In season 2 episode 2, we see in the floating ruins of the Watchtower a variant, not just of the same word but of the same design – recall that the First Ones Script (FOS) allows a significant degree of æsthetic freedom – except it reads not quite Eternia, but ‘Etelnia’:

Note the lack of the dot in the ‘r’ lozenge glyph, rendering it ‘Etelnia’. The inscription is also upside-down in this photo, which is easily explainable by the fact that it’s shown from the point of view of a horse.

We can hardly imagine that the technologically advanced, highly literate First Ones would have misspelt the name of their home planet (a name of obvious cultural importance since it’s used a password etc.). Moreover, the FOS for /r/ is the same as /l/ plus a single dot; were it a mistake, it would be easily fixable ad posteriori. No, there is absolutely no chance that somebody somewhere has simply forgotten to add a dot to this design. We must assume the variant is real.