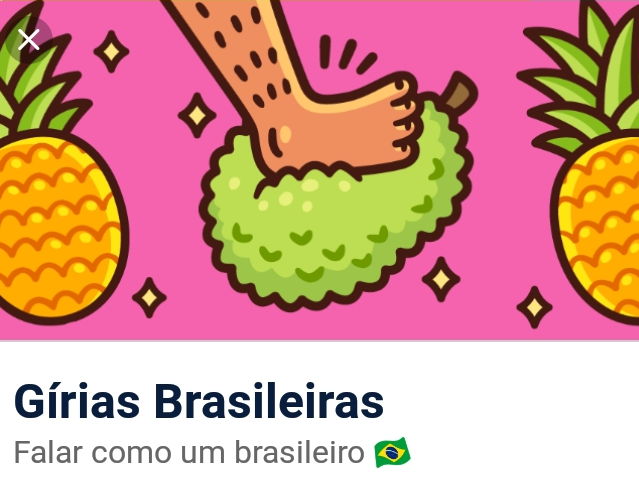 A new and Puzzling Stamp Set

Even fluent Portuguese speakers, since some of the expressions depicted on the stamps are not that common in the language. Thanks to a gentle fellow Redditor called Draculalien, we now have an Explainer.

Big thank you — as even being fluent in the language, a few of those escaped me completely. “Ensacar Fumaça” was one, which started a dialogue in the comments of the stamp set release Topic here.

I was thinking about you, and asking if you knew anything about their design selection process for this set. Some of the expressions are really strange (they could be more regional) like “Ensacar fumaça” ??

So what in blazes is Ensacar Fumaça? Stick with me and find out. :)

Beautifully written and formatted, the post appeared originally here — at the SlowlyApp subReddit where many app users hangout, shoot the breeze and learn from each other.

Guest Post by Draculalien, with Thanks from the Slowly user community.

There's a new Brazil exclusive stamp set available on Slowly and, inspired by Yann2's question on another post, I think it would be interesting to explain the slangs (that I prefer calling “popular expressions”).

“A última bolacha do pacote” 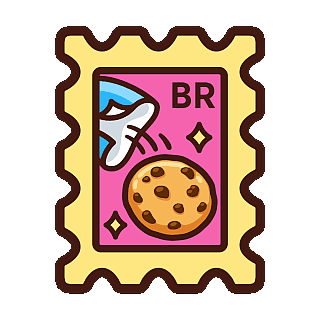 “A última bolacha do pacote” — Literally “the last biscuit in the package”.

This expression is often used to refer to someone who's full of themselves. Example: Ele se acha a última bolacha do pacote... (He's all full of himself...) 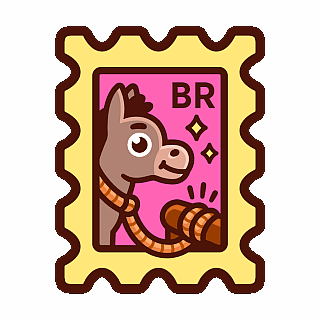 This expression has three main meanings: 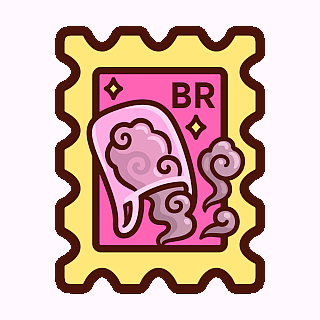 “Ensacar fumaça” — Literally “to pack smoke”. Means to do some useless work or do nothing. 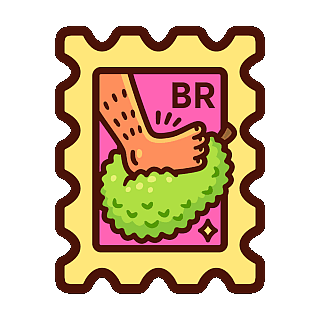 “Enfiar o pé na jaca” — Literally “To stick your foot in the jackfruit”. This could means two things: 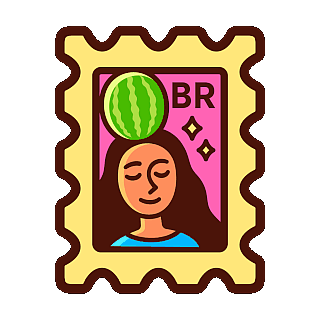 “Colocar a melancia na cabeça” — Literally “to put a watermelon on your head”.

This expression is often used to refer to someone who wants to get attention at any cost. Example: Se quer chamar atenção, coloque uma melancia na cabeça! (If you want to show off, put a watermelon on your head!) 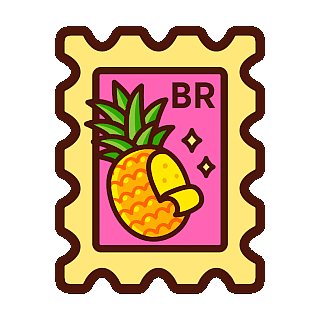 “Descascar o abacaxi” — Literally “to peel the pineapple”. Means that you have to sort out a really difficult problem.

Example: No fim, vou ter que descascar o abacaxi sozinho... (In the end, I'll have to sort everything out by myself...) 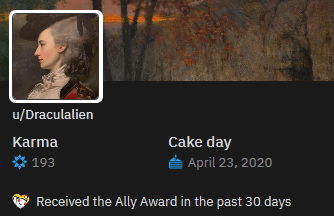 Oh, you bet. Brazilians are a gentle and friendly people, who enjoy joking, and playing with their friends. So a quick search and I found TWO interesting sites for your reading pleasure.

Hope you enjoy this post, the original Reddit topic by Draculalien (which is open to comments, questions and general banter!) and those two extras; they have other neat Slang expressions and explanations.