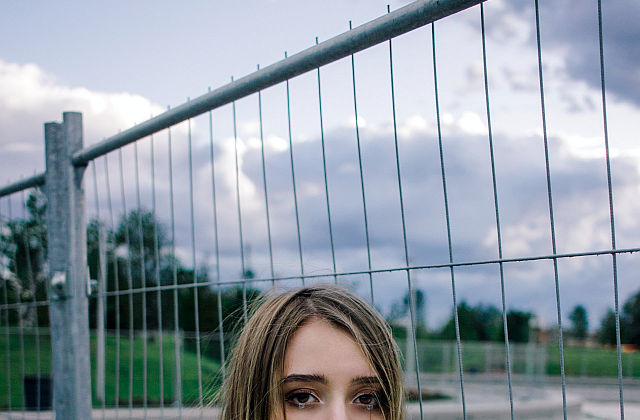 An interesting comment I just found. It's about Slowly, but not on the regular Slowly Reddit place — but a comment in a topic on another, /r/WeMetOnline.

Inserted line breaks for easier reading, the original is a solid text wall, and lightly edited. Thought of sharing here as it is a nice story – and could be a Slowly Stories submission, if the author wanted to prepare and polish it a bit.

That is the topic title, where the comment show here was posted. From that, a short quote, as an introduction?

Well, hi! I've been both sad and happy these days because I met a guy online, and everything is almost to good to are true (yea, like the song)

He is from Europa and I from Latin America, and despite the language, we've managed to communicate almost all day.

I've never been on a healthy relationship, and I am pretty scared this is just fake.

What should I do? I don't want to run out of ideas of conversation, but I am truly starting to feel like that and I don't want that.

And the response came :

This topic's author and I are in a similar situation. Although I didn't find him here, or in a dating app. It was a writing app, and I didn't really intend to look for anyone. I was just bored because of this pandemic, and he wrote to me first.

We've written letters, and got to know each other for 2 months like that; and found out we're so similar and we understand each other very well! Then one day, he wanted to play a game with me (we're both gamers), so that's when the instant messaging started.

Been talking everyday for 3 months? But we're 13 hrs apart. Mostly through text too but we do voice call when we're gaming. No video calls yet cause we're both not yet ready.

So I've known him all in all for 5 months now. But we're also not dating though. We're like a thing 😂, I too am just going with the flow. Don't really know where this goes; we are oceans apart but we wanted to go have a vacation together, in a country we both really like.

I'm moving next year (no, this wasn't because of him, but a plan since 3 years ago), to a place that's an 8 hours drive from him. But in the same timezone, or a 2 hours plane ride. At least it's not 13 hours apart on the timezone, like right now, and the distance is a little closer, not thousands of miles. We didn't really talk about feelings, and I think we're both just trying to figure it out as we go.

He said he would meet me, whichever country that is 😀. Just as long as they allow it (Covid restrictions). And like OP, I'm being pessimistic because this relationship, even if its a thing, is really too healthy; he even recognizes the value of give and take. We've twice already had a misunderstanding, and God, was it the most healthy I've ever made up with anyone.

Anyway, I don't want to be in an official relationship with him without meeting first so I've set my mind in that and use that as my motivation to keep this thing (I think that's his motivation too).

I'm very skeptical about all of this but the way he talks to me always has some hint of this being long-term. Like when he says:

I'm sure we will have more fights in the future, its inevitable

Or I tell him “I'm sure you are going to feel tired, always driving 8 hours to see me (when I move), or taking them plane trips” and he just laughs at me, and says “I'm sure” lol.

He was the one person I didn't feel like was pushing me.

...really sounds like him too. Did you become official right away?

Sincere gratitude from me as a publisher. Your comment at Reddit allows the story to reach a wider audience; users of our Slowly app or not. Thank you for sharing your story.