Religious stamps – which countries get them ? 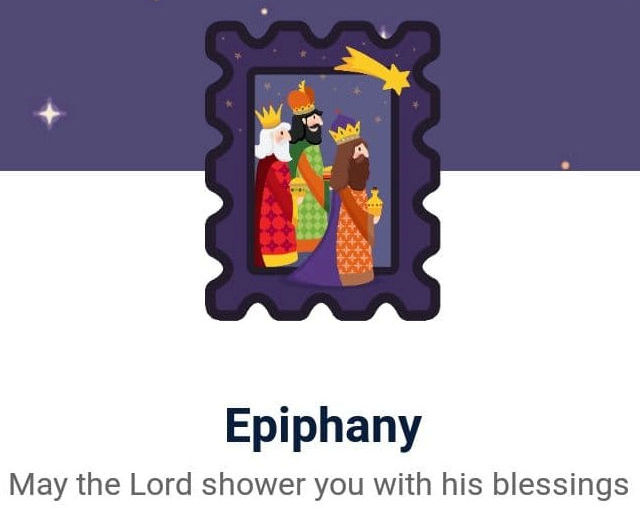 A user posted a Release Notice for this stamp

...in our Slowlyapp Subreddit – and various comments followed. The stamp is very pretty, one of my favourites indeed.

But as noticed and commented by one of the users, it did not appear in the Canadian stamp store so far. While it WAS here in the first release of the stamp, not this time around?

Bummer, and I decided to investigate a bit.

Sent a message to Slowly Team

I have a question for you, the beautiful 'Epiphany' (Three Magi visiting) stamp has been re-issued, it's one of my favourite designs. But it did not appear in Canada this time.

Was the list of release countries changes? What kid of criteria is used to decide which countries get it ? I would imagine a significant Christian religion presence (either Catholic or one of the many Protestant variants) would be the decisive factor.

But in November we had another beautiful stamp, the 'All Souls Day': 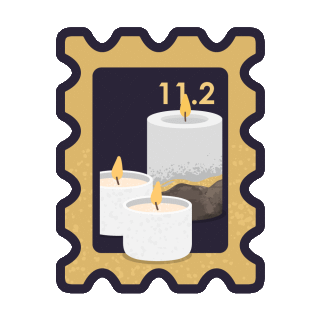 ...which appeared in some European countries, but not in Germany, for example. I received messages from Reddit users asking me about it, and was surprised, as Germany has both a large Catholic and large Protestant population.

So let's see if I get a reply, and what do they say. I will share the results here later if a reply comes. ( editor's note : I received a reply, which is included later in this post; and worth reading for our stamp collectors community.)

A spot check on Availability?

For curiosity's sake. These were confirmed in loco by various pen pals, who I connect to via Telegram group. The results are somewhat surprising. 🤨

More information will be added to this post as things develop. Stay tuned. 🙂😉

I just looked at Slowly and found the Epiphany stamp is now available in Canada as well. A surprise, as it was NOT there earlier.

As mentioned previously, the Slowly team does read the sub, and although they never post here, they do consider our comments and suggestions, beefs and requests.

I think this was one of those cases where we managed to affect positive change.

And I got a nice reply from Slowly Team!

Via Twitter Direct Message as well, in follow up to my earlier message. Here is an excerpt of their letter:

First, I have double checked (because I thought it's available, too) that Canada was not on the release country list last year. I have already asked our developer to add it back to the list for this year, so you will be able to see it soon.

We released the “Epiphany” stamp to 43 countries last year and 66 countries this year (including Canada). All countries from last year should be included in this year, too. i.e. We only added new countries onto the list.

You're right. We planned to release the “Epiphany” stamp to countries with significant Christian religious presence. Usually, our researcher, responsible for the fact-sourcing of all festive and regional stamps, shortlists the special days and available countries of each month, and then our content team will do fact-checking and confirm what stamps and regions to be published.

However, I apologize that sometimes we might miss or include some countries by mistake, as we mainly rely on the information on the internet. So, your feedback is helpful and important, which helps us improve our stamp collection.

I am sorry if it makes any stamp collector disappointed, and we will continue to improve our sourcing process in the future.

Thank you for your kind feedback as always, and have a great week ahead!

Which I promptly responded to, thanking them for the very polite and professional response.

I am happy that we managed to get Canada included on the release list for this and following years – it's nice to see our work having a positive impact and results.

Thank you so much, Slowly Team. 😎👍