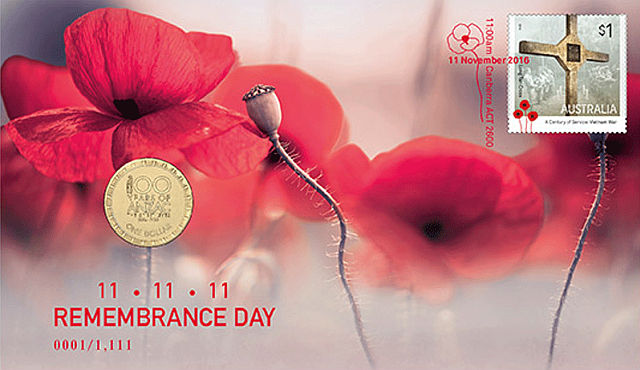 ...is Remembrance Day in Canada, and it would be a perfect occasion for a commemorative stamp. This day is also observed in other countries, and marks the Armistice, the end date of the First World War (at 11 am, on November 11, 1918).

Remembrance Day is a yearly memorial day that is observed in many Commonwealth countries, including Canada, to remember those who died in military service, and honour those who served in wartime.

It is observed across Canada each year on 11 November — the anniversary of the Armistice agreement of 1918 that ended the First World War.

On Remembrance Day, public ceremonies and church services often include the playing of “Last Post,” a reading of the fourth stanza of the poem “For the Fallen,” and two minutes of silence at 11 a.m.

Wreaths are laid at local war memorials and assemblies are held in schools.

And it goes back to the First World War

The horror and mass slaughter of the First World War (1914–18) changed Canadian perceptions of war. Millions of people were killed at sea and on battlefields across Europe, including 61,000 Canadians.

Although Canada fought on the winning side, celebration of victory was replaced by solemn commemoration, and a sense that the country owed a collective national debt to the ordinary soldiers, mostly young men, who had lost their lives in battle.

This debt would be paid, in perpetuity by successive generations, by the simple act of remembering the soldiers’ sacrifice. 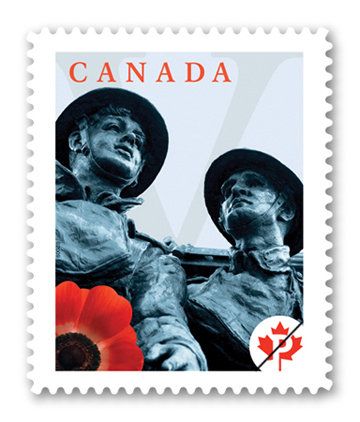 The first person to use the poppy as a symbol of remembrance was American Moina Michael, who had been inspired by Lieutenant-Colonel John McCrae’s poem “In Flanders Fields.” 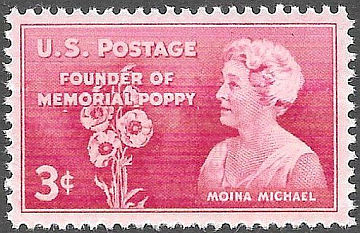 The Poppy is worn by people in their coat lapels, in Remembrance of the lost soldiers in the past Wars. The tradition originates from a famous poem written by a Canadian Officer in the WWI trenches.

From the Wikipedia page:

“In Flanders Fields” is a war poem in the form of a rondeau, written during the First World War by Canadian physician Lieutenant-Colonel John McCrae. He was inspired to write it on May 3, 1915, after presiding over the funeral of friend and fellow soldier Lieutenant Alexis Helmer, who died in the Second Battle of Ypres. According to legend, fellow soldiers retrieved the poem after McCrae, initially dissatisfied with his work, discarded it. “In Flanders Fields” was first published on December 8 of that year in the London magazine Punch.

It is one of the most quoted poems from the war. As a result of its immediate popularity, parts of the poem were used in efforts and appeals to recruit soldiers and raise money selling war bonds. Its references to the red poppies that grew over the graves of fallen soldiers resulted in the remembrance poppy becoming one of the world's most recognized memorial symbols for soldiers who have died in conflict. The poem and poppy are prominent Remembrance Day symbols throughout the Commonwealth of Nations, particularly in Canada, where “In Flanders Fields” is one of the nation's best-known literary works. The poem is also widely known in the United States, where it is associated with Veterans Day and Memorial Day. 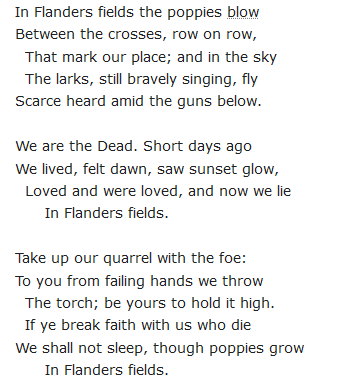 A photograph of a hand written version, signed by the author.

Last year, I sent a suggestion to Slowly Team, as this would be a very fitting theme and image for a Canadian commemorative stamp. Other countries in the British Commonwealth commemorate the date, as well as the USA, where it is called 'Memorial Day'. Original comment :

Many thanks to the Team, who opened a Survey for Canadian users of Slowly just this morning -– Thank You!

Poppies in other Countries Postage Stamps :

I have found very nice images from Australian and British stamps as well. 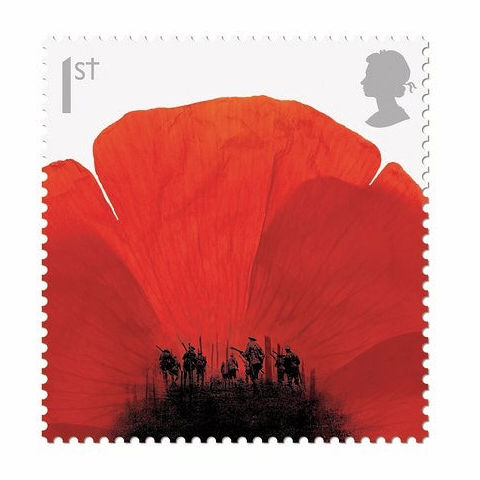 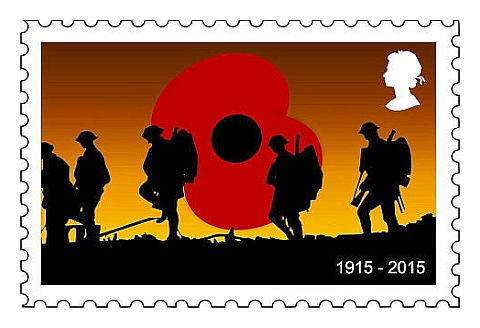 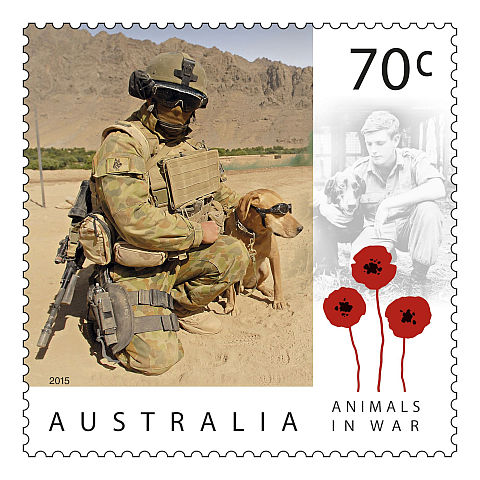 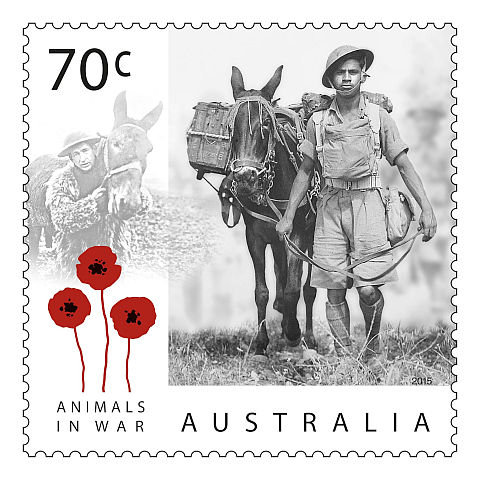 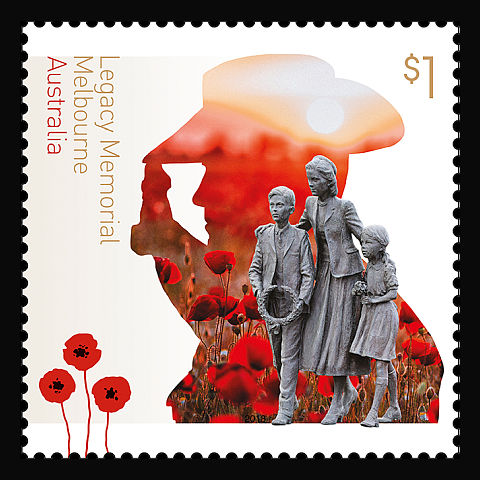 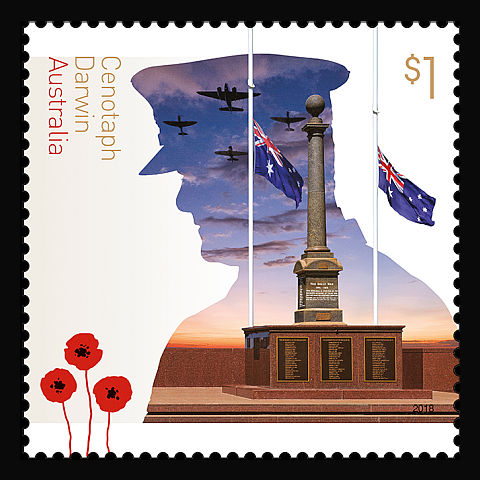 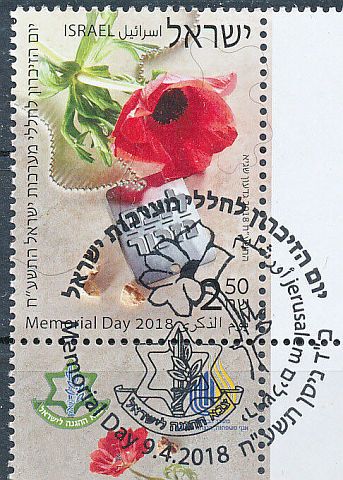 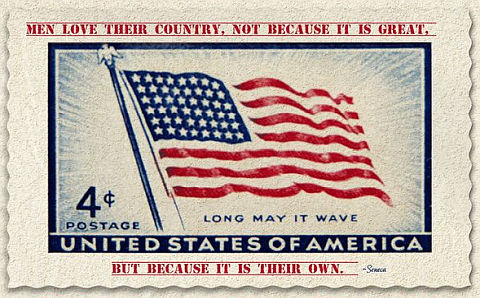