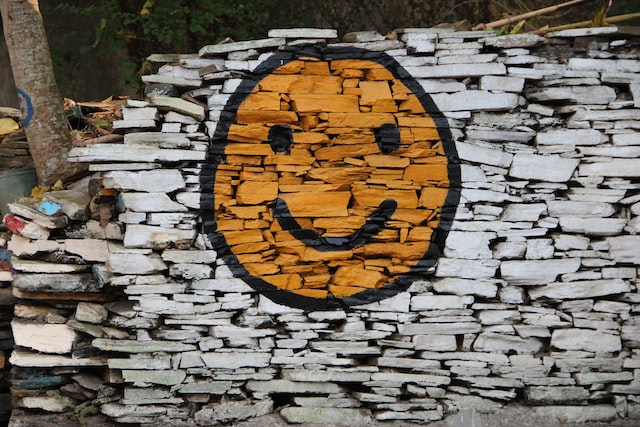 After months of no action, we are now seeing work on the Feedback site again. The Slowly team people who maintain the site, Miranda and Shiro, just upgraded 10 Location proposals to Under Review status.

Here is a partial snapshot of the Notifications I got this morning – all of them are for Location stamp proposals I had been active in and supported: 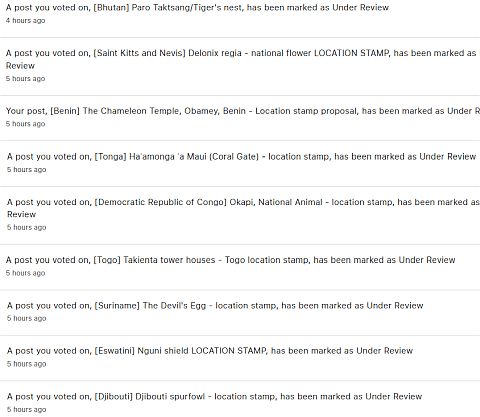 Since yesterday I was able to write and post a Good News report on the problems some users were having with running SLOWLY along with a VPN service, I call this Good News Two (too). 😜👍🍷

We had done a lot of work on new Location proposals

And for the most part, they sat there in the site, soon to be buried under new incoming 'Suggestions' (word definition: for me a suggestion being a simple, short text post with a basic idea, outline.)

At the same time we had 'Proposals' (word definition: a more in depth presentation of an idea, including a solid explanation, links to additional references, inline or attached supporting images, etc).

Different people worked in different ways, the ones posting proposals in fact put a lot more effort in theirs and potentially saved the Slowly team a lot of time and effort – as they researched and presented their ideas in a more professional way. 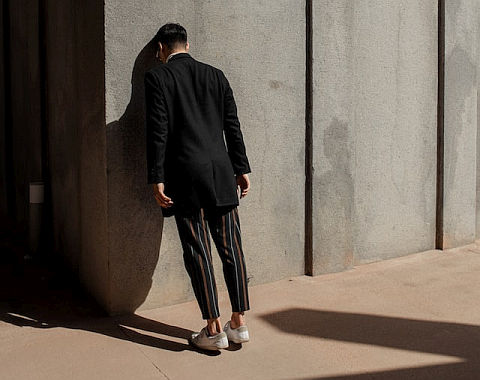 Which happened for different reasons. 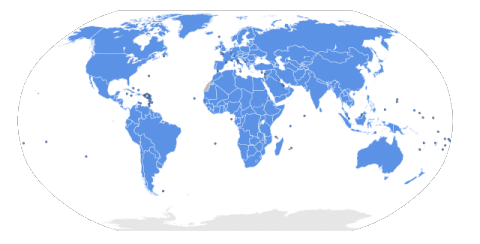 We tracked our efforts and promoted them

With posts here on reddit that listed all of our proposals and asked for people's support. I think this helped, but even so, we noticed the lack of actions on the site, which was discouraging.

Personally, I really believe in the importance of having at least one location stamp per nation. And we prepared lists of which countries did not have any, a large number of them being in Africa.

So, we went to work and researched them. Learned a lot about each nation's culture, geography, climate, people, history, etc, which was very enjoyable.

Learning about Nations and possible stamps is fun

I had done the same on my own while wanting to learn about the many existing Slowly Location stamps - all those ones we see in the World Explorer, and which we did not know much about.

A couple of years ago I decided to create a new WIKI page for each stamp, to explain and document what it showed. After a couple of months, we had a complete World Explorer Gallery with 206 pages. 😎

That Gallery has grown, and now has 219 pages

...as we were able to get some of our ideas, published in the Feedback site, approved and issued.

We also suggested some missing national Flag stamps, and recently received the Palestinian one.

Other dedicated people, teams also worked in the site

And deserve mention for their ideas and had work. Amigo97 for example, who brought many suggestions for Dutch themed stamps, including the flags for ABC – Aruba, Bonaire and Curaçao, in the Antilles, Caribbean islands which are part of the Netherlands nation.

Amigo97's suggestion for a SinterKlaas Christmas themed stamp is now In Progress, so congratulations to her and her friends. 👍🙂🌟✨ 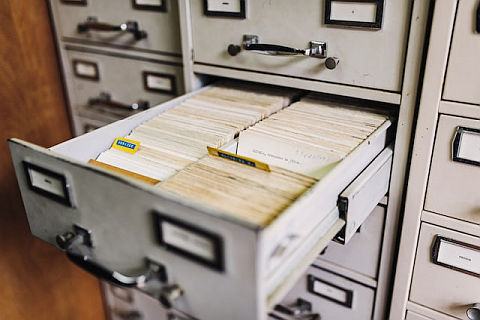 Support the many deserving ideas and proposals?

As we created indexes for our topics for easier reference, you can see them in local subreddit threads :

What could you do to support some idea you like? visit these topics, read thru, and click on the direct links to their Feedback site topics.

There you can click on the Upvote button, and also add a short comment if you like. All of those are meaningful and appreciated as they help signal interest in the ideas – which could lead to them being selected to enter review and production stages.

As explained in one of the paragraphs in the most recent Slowly team 'ChangeLog' post in the Feedback site, they decided to stop some releases or pause the consideration of some others, pending internal discussions, etc. (post dated September 29, 2022)

There are many religions in the world. We do not intend to promote any one religion, and we do not want anyone to feel disrespected. The lines between religion and mythology are often blurred, and we are trying to establish guidelines to help our team differentiate between the two.

Until then, the review and production of stamps with religious or mythological themes will be suspended unless it is a festival or public holiday (regional release) designated by the local government or a credible organization.

This was disheartening to one particular friend, who prepared many very detailed and well presented proposals on the Mythology themed stamps.

Your work is appreciated, NonetheWiser!

We hope to see some of these posts becoming issued stamps and sets. The Mythology theme was also the most popular Category in the Feedback site - as shown by the voting totals it received. 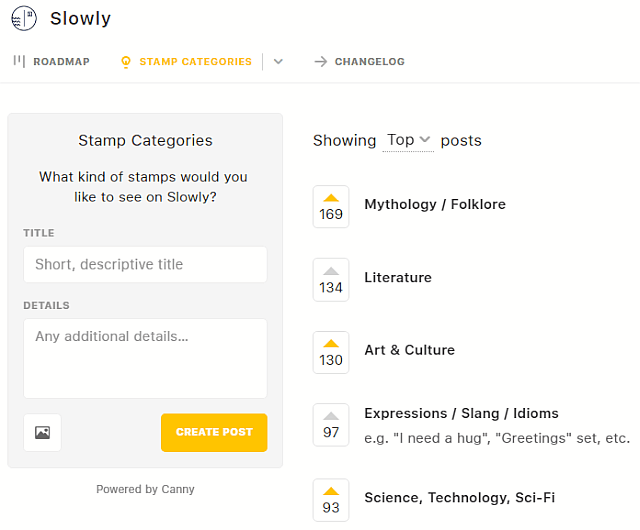 Banner image by Crest Lee on Unsplash – thank you.

Man against wall photo by Daniel Mingook Kim on Unsplash, thank you.