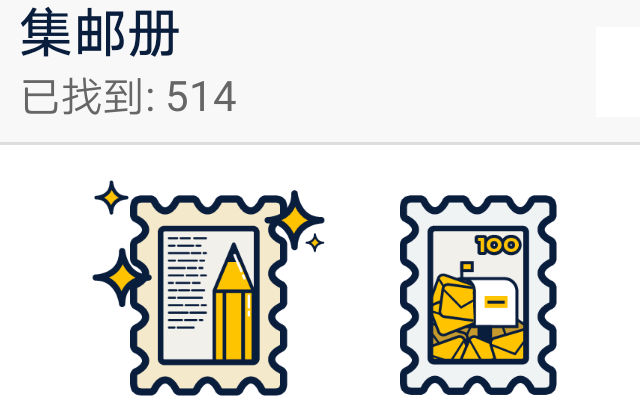 Long a prized and rare Achievement

And soon to become a Legend in the Slowly stamp collection circles.

The image above was posted by an excited fellow user on our subReddit for the app.

Hey you guys, it's a lucky day for me, because a friend in Macau sent me a Golden Pencil stamp. I gave up those hard-to-collect Hello Kitty and Translator stamps. I think the point of this app is to help us make more friends and share our cultures, collecting stamps is only a small part of it.

Can't blame him, as this is an exceedingly RARE stamp. To discover someone who received it is already an Achievement by itself.

The topic was well received, and got 26 comments, makes for good reading too.

The first question, what is the Golden Pencil ?

One that had been asked in an older topic, which got a rich reply. From an inquiry to the Slowly Team support people, came this explanation :

Golden Pencil stamp is a very rare achievement stamp. Since all achievement stamps are like Easter eggs, which should be hidden as a bonus feature, I am afraid I couldn't tell you exactly how to get it.

For your information, only “1 user per day” out of a million active users will get the Golden Pencil stamp, and the user needs to fulfill all the hidden, preset requirements on that day, ranked by the system automatically.

I myself am still not able to get it even I know the formula. Hope you will unlock it soon.

And you cannot beat this source. Wow... 😉 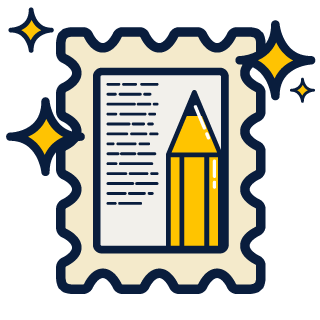 And the user comments followed.

[ plain text is my own commentary, other user's comments are in Quote form ]

Very neat – I had just seen it on a large collection of another user, and wondered how that came to be. This explains, thanks vreh808 for the great explanation.

With everyone on the contest for the day, it must be a hard to get award really. A long letter, probably, more than a number of short messages, I imagine.

vreh808, the user who posted the info from Slowly Team said :

So, yeah. I think it's a competition of whoever writes the most in a day. Of course there are certain rules and detection that prevent people from getting the stamp by using copy/paste. Even I still can't get it after writing so many letters.

And I agree. Someone suggested getting a copy of Shakespeare's works, and copying a whole book or play into a letter, send it. And repeat a few times to appear to be a hyper active genius.

No, I am sure not – the algorithm must also keep track of how long the user spent in the letter editor, creating the letter. A quick Copy Paste job will be flagged and the user dismissed from contest. That makes sense and is plenty fair! 😜

My friend Bajaja had brought up the English Bard idea :

let's try to guess it!

it can't be the quality of the letters, there would have to be a person reading the messages. there can be a complex measure like how fast will your letter get an answer or whatever... but the simplest answer is: the longest letter/the highest number of letters/the total number of characters.

And that sounds reasonable !

While simply copying very extensive text into one letter likely would not work, I think the Bolded part on Bajaja's quote above is spot on.

Likely a combination of a number of letters (large), with each being long (no little notes, that's not Golden Pencil material. Combining numberletters with Bytesize is probably on track.

On yet another topic, older still (1 year ago), I found a clue.

And the research goes on...

The topic author mentioned a certain word count as possibly the trigger to give you a shot — but remembering that there's a million users in the contest for each day (everyone who's active that day).

Guys this is hilarious – I got the Golden Pencil stamp but I have no idea what for. At first, I thought it was for writing 5000 words in one day* but I've only written 4980. So it's maybe 4000+? But I must have definitely written that before split into different letters. So my current theory is – that it must be one letter 4000 words long.

Really neat! Seems to be super rare to get and a true Easter egg that hasn't been figured out yet by the community. I appreciate the devs have kept it a secret all this time, it's better that way. Not an achievement where you can just follow the steps but something that will unlock once the right unknown conditions are met. Maybe if anyone on this sub unlocks the stamp in the future, they can give a hypothesis as to how it works!

...which I think is the developer's intention.

And then, the Russian Cousin chipped in

Our friend cntrprt10 (a hellish name to remember, hence he being known as the Russian Cousin, as he hails from there) told us he once had – and lost – this stamp.

I had Golden Pencil:

I was an active spammer and I was awarded,

but then deactivated due to complaints of nervous and stupid, which I constantly report here.

Earned honestly, not a copy'n'paste of Shakespeare – now everyone can envy my talents.

And things kept getting more and more curious. 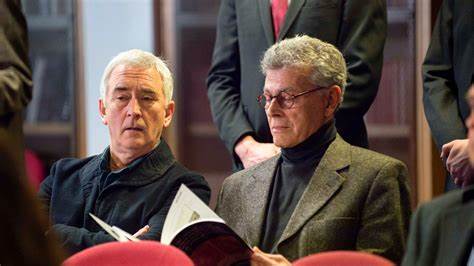 The synopsis of 'Russian Cousin'...

...(an episode of the TV series 'New Tricks') even adds to the mystery here.

In 2011 private investigator Dave Hooper was murdered in his office, assumedly the victim of a botched robbery but now his secret notebook, written in shorthand, has come to light though ex-girlfriend Carmen Cresswell could not decipher it. Alison Downing hired Dave to pursue a thieving boyfriend Jason Sharp as did cancer victim Barry Warnock following the burglary of a rare stamp known as the Russian Cousin and worth £40,000. Consequently the progress of the stamp holds the key to the identity of Dave's killer.

The Progress of the Stamp

...which is SO fitting to our story here.

As, unfortunately, it has a sad end. The Slowly Translation Project database had a number of new 'text strings' — I mentioned that in the new Achievements stamps Guide post.

We knew about them, but being good sports kept mum, waiting for the Team to be ready and announce at their own convenience.

In that new batch we translated, there was an added string, regarding the 'Golden Pencil'.

You can see it now, in your own Devices. 😐

....and the news is that is being Discontinued. No more Golden Pencil, no more mystery to solve. Bummer. 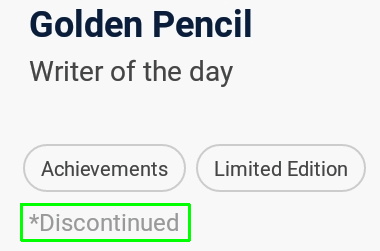 I think we could make a plea, to our friends in the Slowly Team. That, maybe, occasionally, some exceptional example or piece of writing could deserve an 'Hors Concours' award, of the now discontinued stamp.

I only know of one person who owns it. My collection has one, received in a letter, for which I am so grateful.

Do you think this tale, in my view an exceptional Slowly Story, could deserve such an award ? 😉 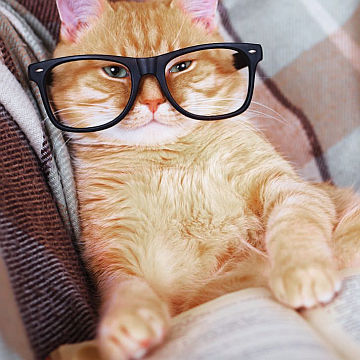 Thank you for reading, I hope you enjoyed this page.