Earphones are not good enough for me

The speakers have left the building and found new work with their real owner in her new home. My own speakers are not fully assembled so I use earphones.

sigh I need to complete my own speakers soon...

New [Sibling] on the Block

The other computer arrived today. In mere seconds the tiny Raspberry Pi Zero W sat there on my kitchen table. Assembled and ready for the microSD card. It is up and running now.

The pi will stay at home and be my server while the xa2 and the pbp will travel with me. All three computers dependent on eachother. All very effective and low power. ...and all running linux.

I have waited a long time for this day and I'm happy.

The transparence of PINE64 is quite remarkable. They notified me that the brand new Pinebook Pro that I received recently has a problem with the keyboard/mouse firmware. They suggested that I update it, which I did after getting home from work. The process was quick and worked like a charm. The keyboard is very nice indeed. ...and yes, a tad better than yesterday.

But informing customers about things the company has goofed up is rare nowadays. So PINE64 should have credit for still doing it. 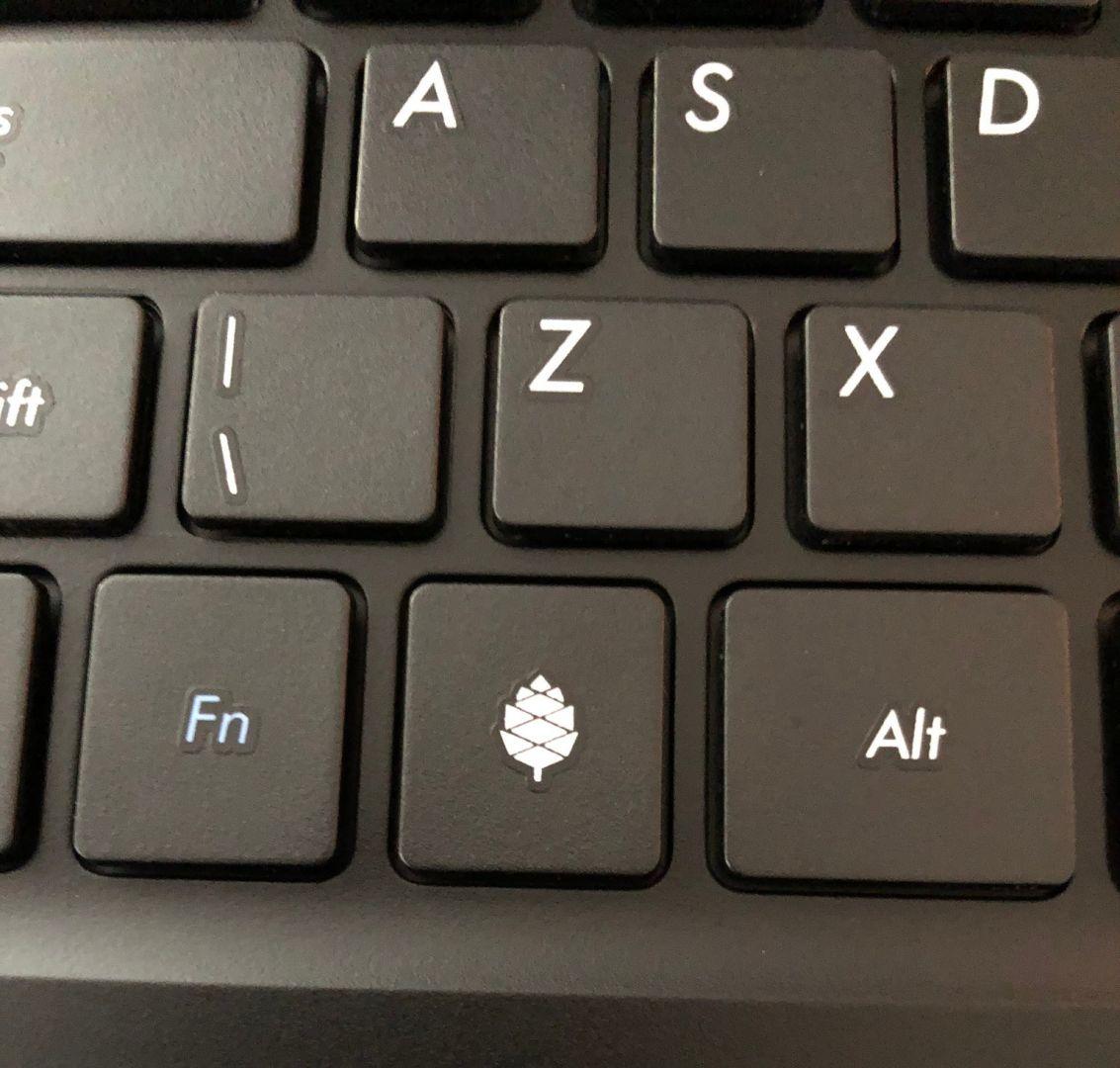 I gave myself two presents for christmas. Both of those were computers and both had to be ordered from online companies abroad.

So today my father called me and said that the postal service had left a package to him but that it was addressed to me. I assumed that it would be a tiny envelope with the Raspberry Pi Zero W that had less of a journey getting here. The small device will be used to teach basic linux administration and will be connected through wifi so finding a place for it will not be a problem.

But the postage bag was quite a bit bigger.