Could we have a Slowly stamp for...

The other day, a new user posted a topic at our Slowly app Reddit sub, inquiring about a stamp for Paraguay — which is one of two South American countries I knew are still missing a location stamp of their own.

This topic is an update of my original post from August, 2020 in our SLOWLYapp subreddit, which is also present in my Blog here. 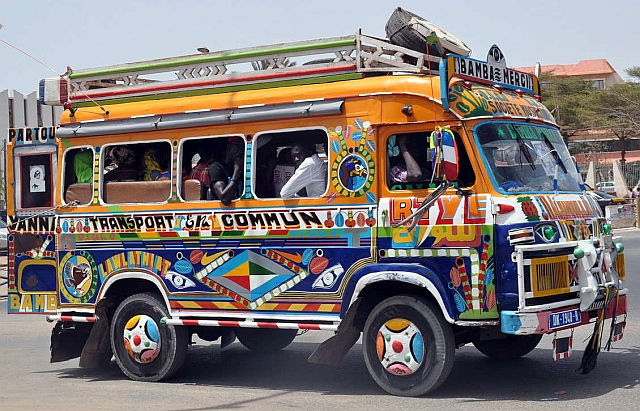 In late April, without fanfarre or being announced, promoted. I think that was for testing purposes, to make sure things worked.

Somehow I found out about it, and started spreading the word. 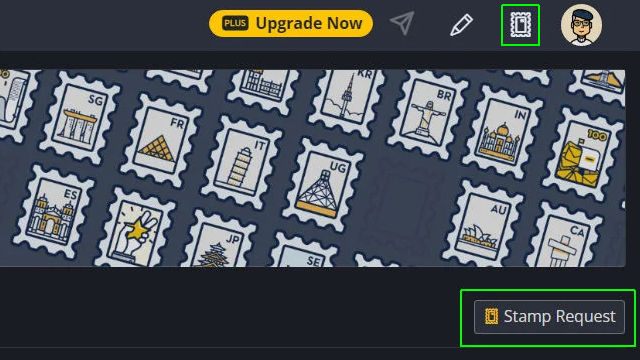 A button in the Stamp Store, going out to a 'Stamp Request' new site. Introduced on Slowly Web Client version 3.2.9, one click on Stamp Store takes you there. And the site can become quite active if we join...

They imported a number of received suggestions from past emails (for example, there's an entry for a request for Anzac Day stamp, which was accepted and issued recently). 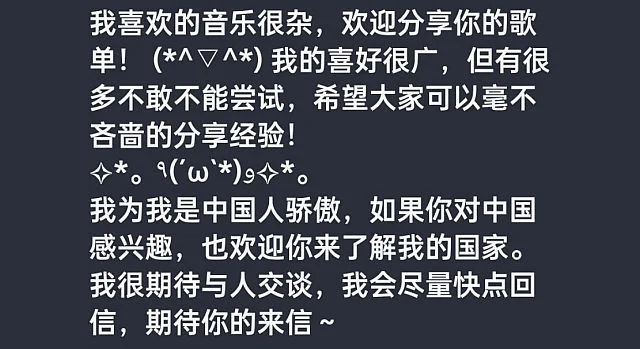 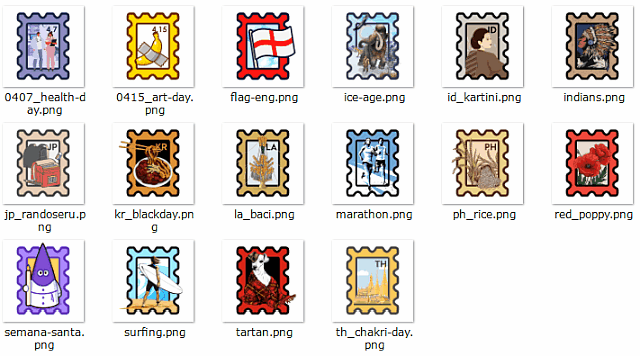 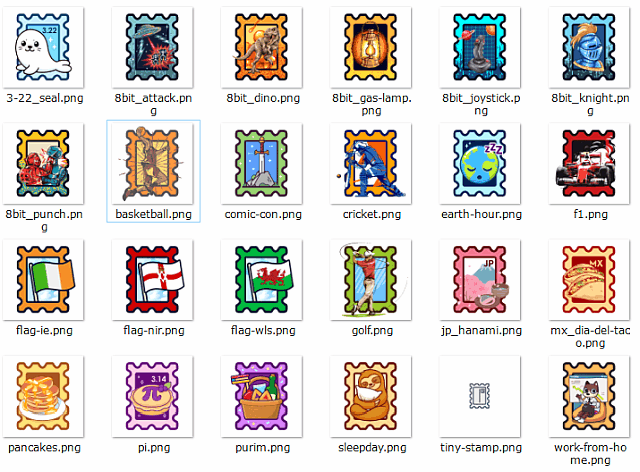 Bad experience in Slowly? How to Report User

The official word is in, here is how this process works.

We had various recent topics with users who had unpleasant experiences, and wanted to report the offending accounts. We discussed the best way to do that; although it wasn't fully clear how the process worked.

I sent my Slowly contact person a letter and received a prompt, professional and well written reply. This being the official word, now published here so we all understand better how to do it. 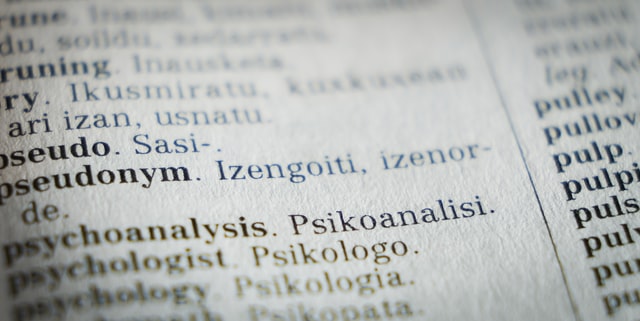 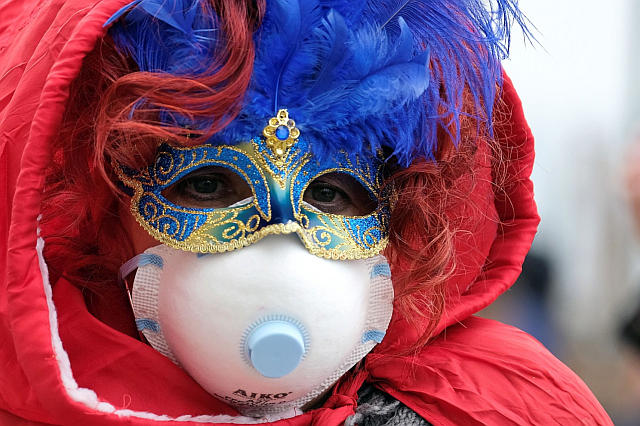 A few things have changed over time

I have written before about the basics of getting free coins by watching short video ads in SLOWLY. That Blog post is the most viewed page here, at about 4,250 views currently (Jan 17, 2022 stats).

Now, here is a new, supplementary post to add more info. Specifically, on how to deal with the occasional 'N/A' (no ads available) problem.